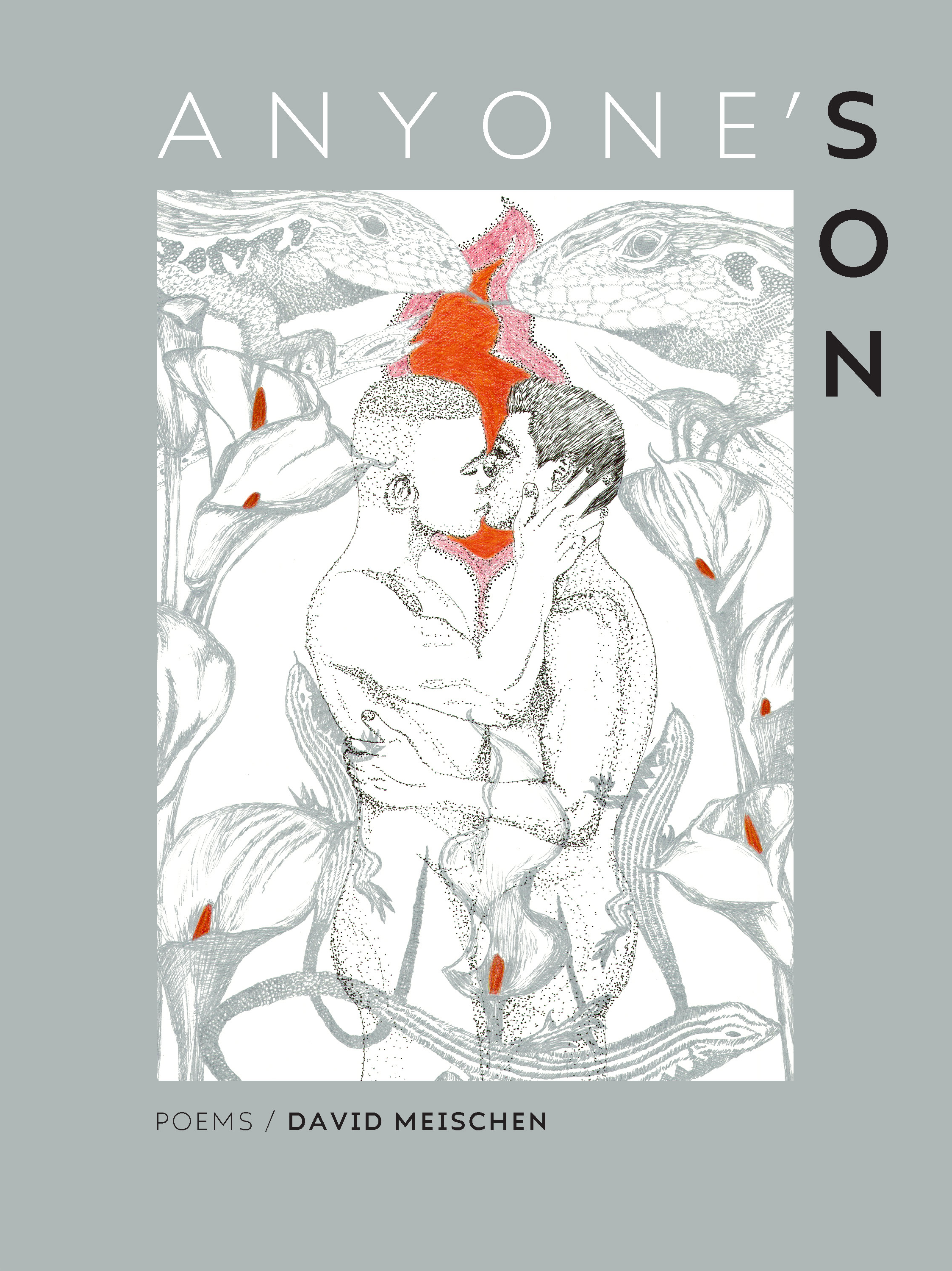 David Meischen’s debut poetry collection, Anyone’s Son, was published by 3: A Taos Press in May.

In all parts deeply profound and wholly personal, the collection spans from the rural South Texas of the nineteen fifties to a desert mesa in New Mexico many years later, illuminating the moments of a life animated by the author’s yearning, at its root sexual, for the company of another man. Author Bryan Borland applauded Anyone’s Son as, “a collection of poems that unfolds as a chronicle of a certain American experience rarely explored in such depth or with such grace of language.” Blas Falconer, author of Forgive the Body This Failure, cites the debut collection simply as, “painfully beautiful”.

Meischen’s Pushcart Prize-winning essay “How to Shoot at Someone Who Outdrew You” first appeared in the Autumn 2016 Issue. Meischen’s short story “The Empty Rooms” was featured in the Winter 2012 Issue, and more recently Meischen’s essay “A Voice among the Contradictions” was included in the Summer 2018 Issue.

David Meischen is the author of The Distance Between Here and Elsewhere: Three Stories, published in Storylandia. His fiction, poetry, and nonfiction have appeared in the Gettysburg Review, Bellingham Review, Copper Nickel, the Evansville Review, Gertrude, Peauxdunque Review, Salamander, Southern Poetry Review, the Southern Review, Talking Writing, Valparaiso Fiction Review, and elsewhere. David has an MFA in fiction writing from Texas State University-San Marcos. He won the Writers’ League of Texas Manuscript Contest in mainstream fiction (2011), the Talking Writing Prize for Short Fiction (2012), and the Kay Cattarulla Award for Best Short Story from the Texas Institute of Letters (2017). Co-founder and Managing Editor of Dos Gatos Press, David lives in Albuquerque, New Mexico, with his husband—also his co-publisher and co-editor—Scott Wiggerman.