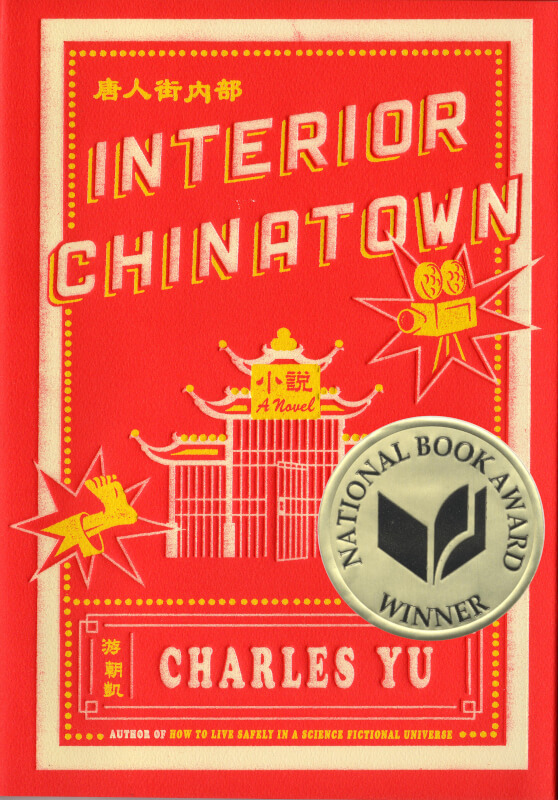 The judges cited, “By turns hilarious and flat-out heartbreaking, Charles Yu’s Interior Chinatown is a bright, bold, gut punch of a novel. Written in the form of a screenplay with porous boundaries, Yu’s wonderfully inventive work spotlights the welter of obstacles its everyman protagonist must confront in a profoundly racist, rigidly hierarchical world as he does his best—in the story of his own life—to land a decent role.”

Yu’s story  “The Man Who Became Himself” was featured in our Summer 2004 issue.

Charles Yu is the author of three books, including the novel How to Live Safely in a Science Fictional Universe (a New York Times Notable Book and a Time magazine best book of the year). He received the National Book Foundation’s 5 Under 35 Award and was nominated for two Writers Guild of America Awards for his work on the HBO series Westworld. He has also written for shows on FX, AMC, and HBO. His fiction and nonfiction have appeared in the New York Times, the New Yorker, the Wall Street Journal, and Wired, among other publications.