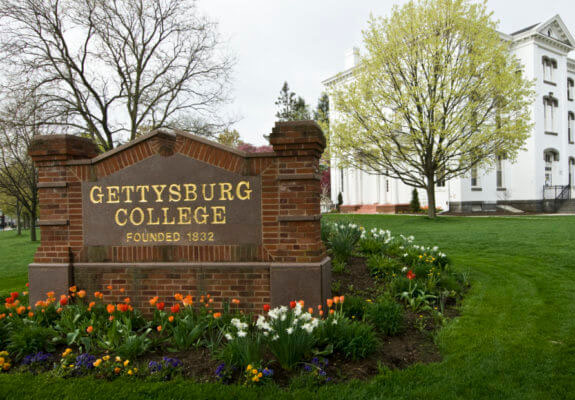 More than one-hundred short stories, poems, and essays first published in the Gettysburg Review have been reprinted in the various prize anthologies—The Pushcart Prize: Best of the Small Presses, The Best American Poetry, Essays, Mystery Stories, Travel Writing, and Short Stories, New Stories from the South, as well as Prize Stories: The O. Henry Awards—or have reappeared in such esteemed publications as Harper’s. In addition, The Gettysburg Review’s editing, design, and graphics have earned numerous prizes, including a Best New Journal award and four Best Journal Design awards from the Council of Editors of Learned Journals, and a PEN/Nora Magid Award for Excellence in Editing. In 2016, Peter Stitt, founding editor, retired as editor-in-chief and Mark Drew took his place. The editors of the Gettysburg Review express their deep commitment to the arts and humanities by publishing the very best contemporary poetry, fiction, essays, essay-reviews, and art in issues as physically beautiful as they are intellectually and emotionally stimulating. Our most important criterion is high literary quality; we look for writers who can shape language in thoughtful, surprising, and beautiful ways and who have something unique to say, whatever the subject matter or aesthetic approach. 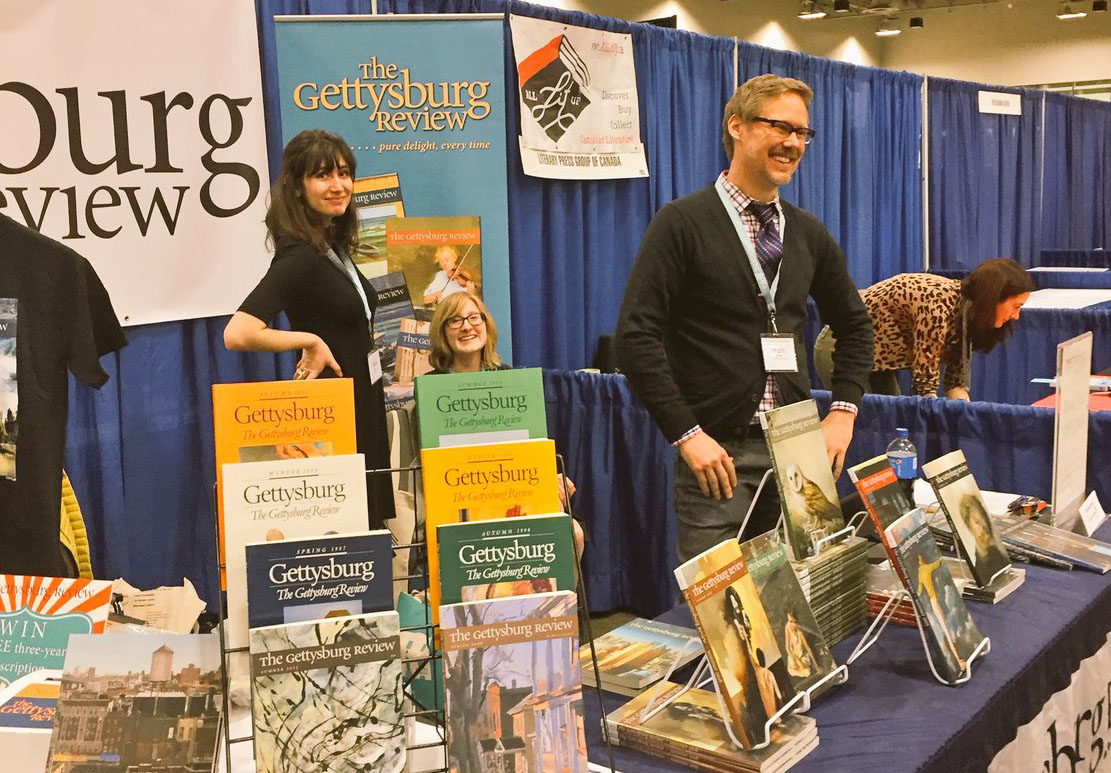 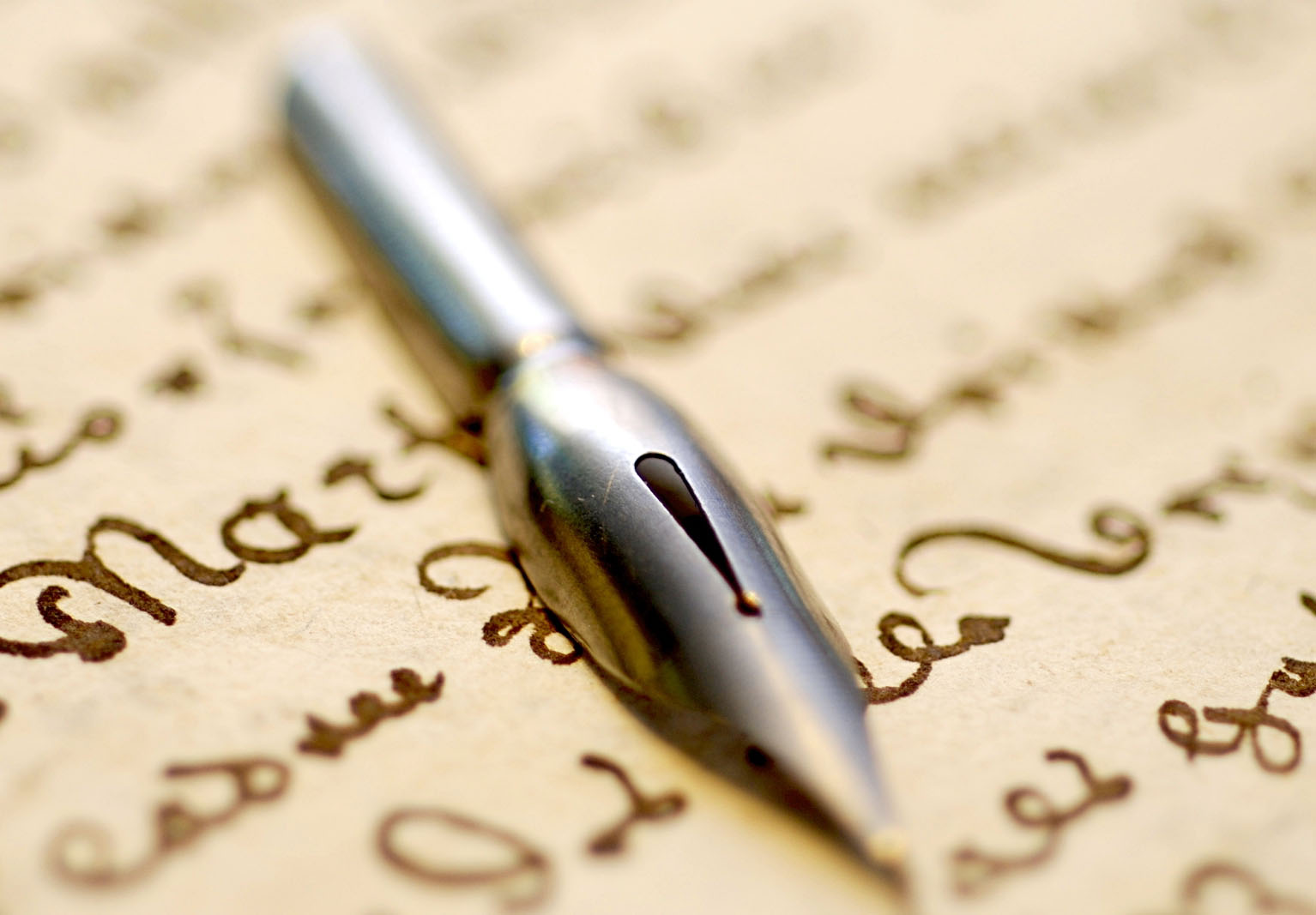 The Work We Publish

We have very eclectic tastes, but are highly selective, publishing only one percent of manuscripts submitted to us annually. Authors wishing to submit their work to the Gettysburg Review should go to the Submit page and familiarize themselves with our guidelines. We invite you to share in and support our endeavor by submitting to, reading, and, most importantly, subscribing to the Gettysburg Review. With its award-winning editing, writing, and design, The Gettysburg Review is, as one reader put it, “Pure delight, every time.”