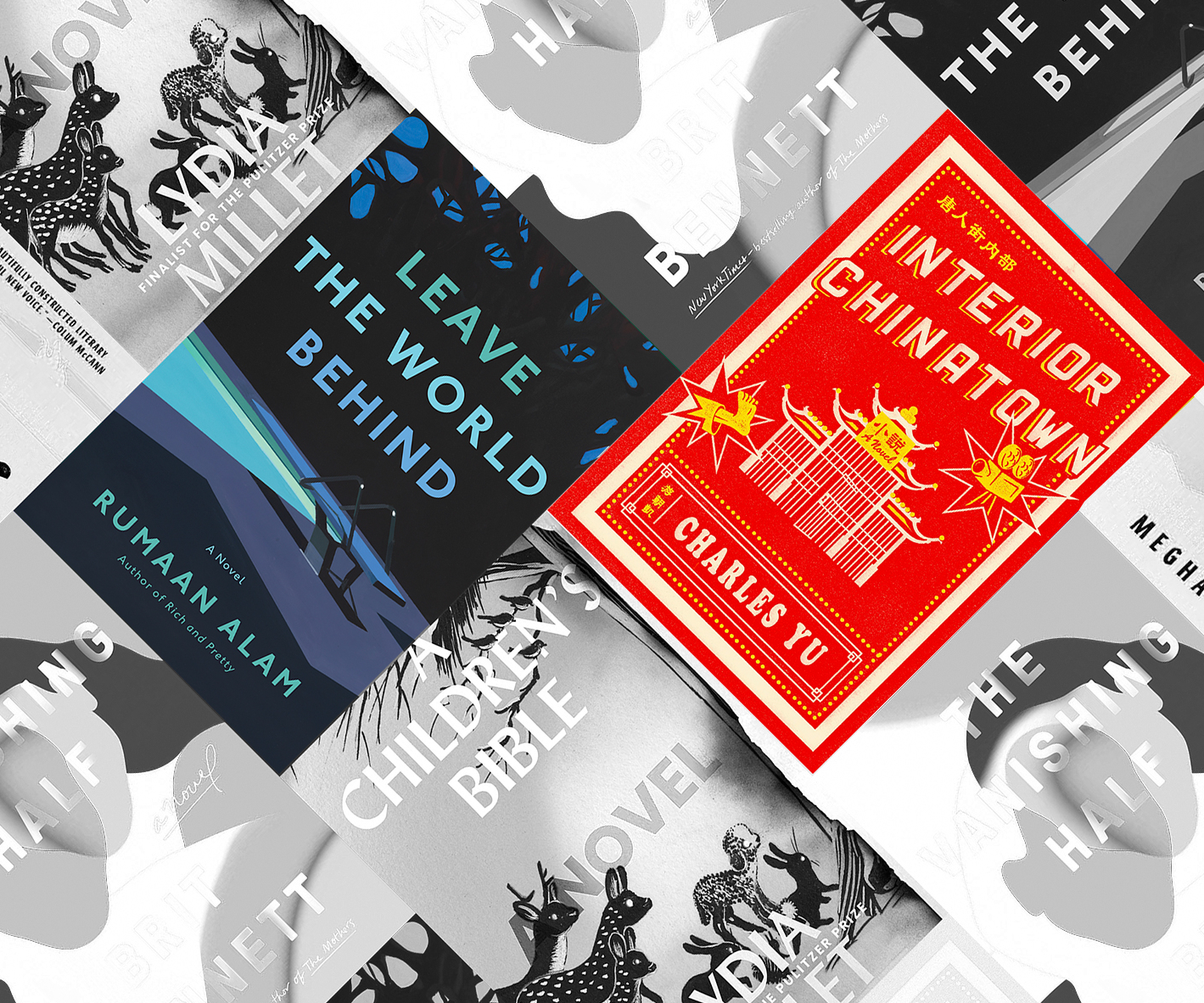 Contributors Rumaan Alam and Charles Yu have been named as two of five finalists for the 2020 National Book Award for Fiction for their novels Leave the World Behind and Interior Chinatown.

Intended to celebrate the best writing in America, the National Book Awards currently honor works in five different categories, with winners receiving a $10,000 prize and finalists receiving a $1,000 prize. Judged by a diverse committee of twenty-five writers, critics, translators, librarians, and booksellers, the winners will be announced on November 18th at the first completely virtual awards ceremony.

Rumaan Alam is the author of three novels: Rich and Pretty, That Kind of Mother, and Leave the World Behind. His other writing has appeared in Buzzfeed, the New Republic, New York Magazine, the New York Times, and the Wall Street Journal. He is a contributing editor for the New Republic and co-hosts two podcasts for Slate, where he is also one of the Care & Feeding advice columnists. He studied writing at Oberlin College and now lives in New York with his husband and two kids.

Charles Yu is the author of three books, including the novel How to Live Safely in a Science Fictional Universe (a New York Times Notable Book and a Time magazine best book of the year). He received the National Book Foundation’s 5 Under 35 Award and was nominated for two Writers Guild of America Awards for his work on the HBO series Westworld. He has also written for shows on FX, AMC, and HBO. His fiction and nonfiction have appeared in the New York Times, the New Yorker, the Wall Street Journal, and Wired, among other publications.