YOU'VE GOT SOMETHING COMING by Jonathan Starke 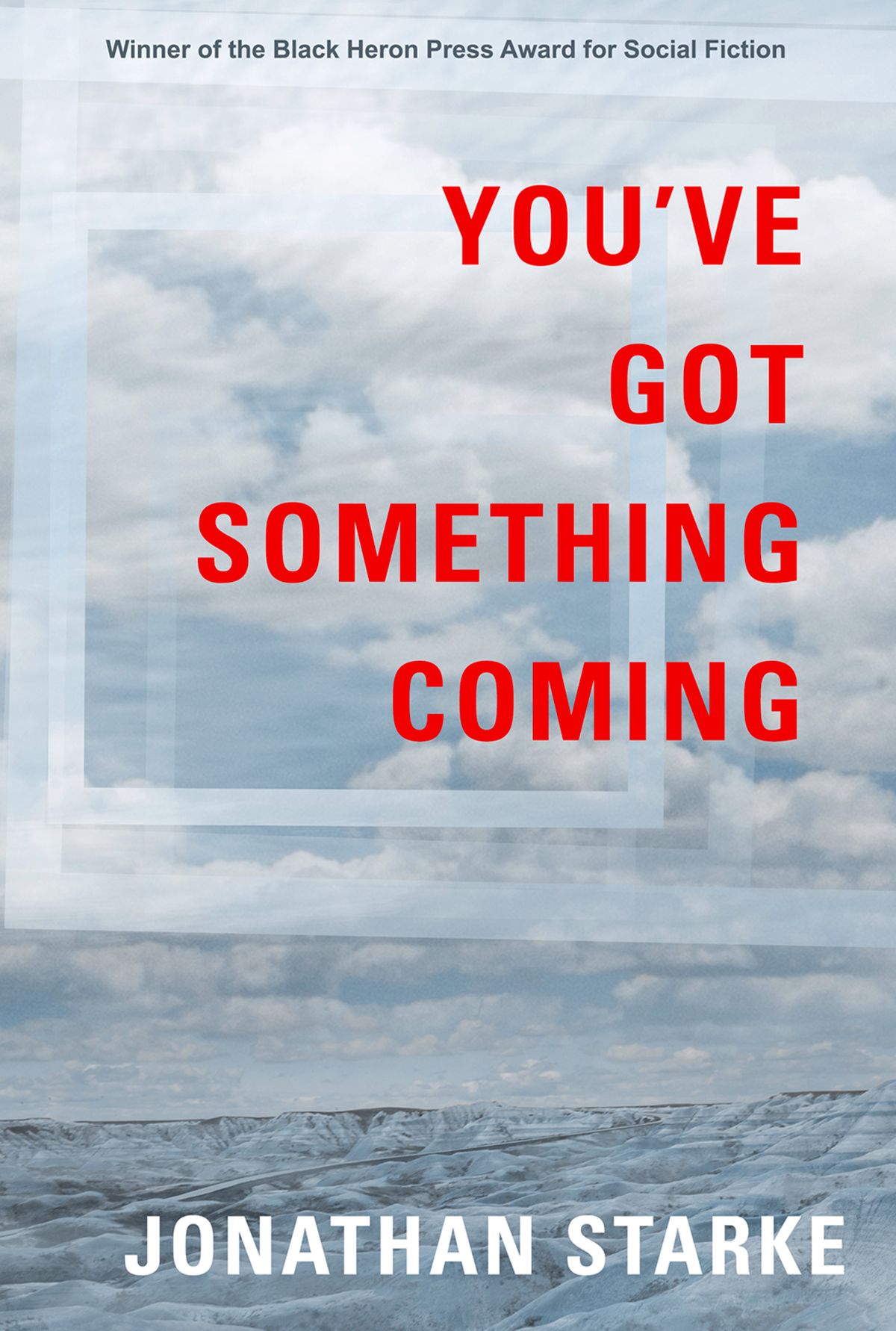 Contributor Jonathan Starke’s debut novel, You’ve Got Something Coming, will be available in April from Black Heron Press. Starke’s essay “Distance” was featured in the Summer 2018 issue.

You’ve Got Something Coming is a wrenching account of a down-on-his luck boxer, Trucks, and his deaf, motherless daughter. Trucks and his daughter hitchhike across Minnesota, South Dakota, and Montana as they run toward a better life and away from the ring.

Publisher’s Weekly called You’ve Got Something Coming a “knockout punch of a debut” and “a tough and tender novel that will remind readers of Hemingway’s punch-drunk ‘The Battler’ as well as the broken dreamers of F. X. Toole’s Rope Burns . . . Starke’s bruising, brooding book is a real heartbreaker.”

Jonathan Starke received an MFA from Colorado State University and was an associate editor at the Colorado Review before founding Palooka magazine. He has received the Black Heron Press Award for Social Fiction and has been featured in the Missouri Review, River Teeth, and the Sun, among others.